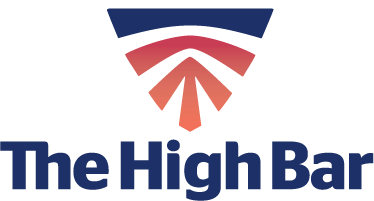 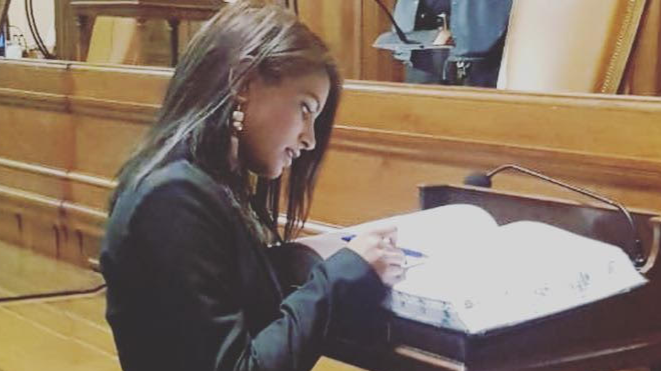 A HANDFUL OF KUDOS
RECEIVED THROUGH THE YEARS…

“Alisa, I passed!!! You were truly instrumental to my success! I really am grateful to have had you as my tutor!!!”

“Alisa:
Hope all is well with you. Just wanted to let you know that today I found out that I passed NJ!! Finally it happened.
I am so ecstatic! Thank you so much for everything!
Thank you again!!”

“I am writing to let you know that I have passed the PA bar exam. Alisa you are the best and without your help I would not have made it. Again, thanks so much.
Thank you again!!”

“Hey Alisa, I wanted to give you some good news! I passed the PA bar!. I hope all is well. Thank you!!”

“Thanks Alisa 🙂 It was a pleasure working with you; thank you for all your help and encouragement.”

“I passed!!!! Thank you again for all your help! I couldn’t have done it without you!”

“Hi Alisa! I wanted to send you a quick note to say THANK YOU BIG TIME!!! I passed the bar!!! I appreciate very much your assistance with the essays. It made a big difference.”

“I want you to know what a terrific support you were and how confident I feel as a result of our work together.”

“You’ve been really helpful and your voice rings in my head with the tips you’ve given me….thanks!”

Alisa Geller was my bar tutor and she’s instrumental for my success. She helped me learn how to approach and answer the MPTs and essays the proper way, as well as helped me gain confidence with MBE. I had very limited time to study (due to hectic work schedule and family responsibilities). Alisa helped me create my own study schedule, and not only helped clarify complex legal rules, such as RAP, but also helped me get into the habit of answering MBE questions correctly and on time.

What I really liked about Alisa is that not only she’s knowledgeable but also she has a keen understanding of what my weaknesses were and helped turn them into my strengths. She was very patient with me and never kicked up a fuss or charged me overtime even though several of my one-on-one one hour study sessions with her often went beyond one hour. When I had signed up with Barbri, Barbri also threw in 5 hours session with a Barbri tutor. However, I was very disappointed with the Barbri tutor, who was more interested in bragging about his experience in the law profession and was constantly checking (and letting me know) the time, and would abruptly stop tutoring as soon as the time was up. With Alisa, that was never the case – she always gave priority to my interest and made sure that I had understood the subject well and encouraged me to ask questions, even when the time was up.

If you’re foreign educated and/or a retaker like me, I would suggest that you give her a try. She tutored me in person but I think she tutors via Skype too, if you’re not residing in NY/NJ.

Big day today! — I passed the NY Bar! So happy and thankful to have had your help throughout the study process. You kept me level-headed, and I know that all that essay prep made a difference to my final score.

Thanks again for all of the support as I was preparing. The little things made a huge difference. 🙂

I just wanted to let you know that I passed the UBE in Connecticut! I am beyond thrilled and I want to thank you for making such a big difference in helping me achieve a passing score. I will strongly recommend you to anyone who is looking for a bar exam tutor! Thank you once again for all of your help.

I wanted to let you know that I passed the NY Bar Exam! I am thrilled and so very grateful for your support and coaching to reach this accomplishment. I know that it was your focused guidance and reassuring assistance, especially with my essays, that helped me over the finish line. Thank you, thank you, thank you for all that you do.

Alisa, I truly can’t thank you enough.  You were a large part of why I received this good news today.  Your positive reinforcement and encouragement was really what I needed at a time that my belief in myself was wavering.  I thank you from the bottom of my heart,  and I hope that this message has conveyed to you what an amazing tutor AND mentor you are — although you probably know that already.

Well, the day has finally arrived, I have passed the PA Bar Exam!!!  I really can’t thank you enough.  You have been not only an amazing tutor when it comes to the bar material, but also when it comes to calming me down and bringing me confidence.

I really enjoyed the fact that I could find a tutor that would work remotely on my schedule AND focus on the PA bar.  In the past I had worked with other programs and they sometimes would not help me with the PA specific aspects of the test which was not beneficial to me passing.  You always got right back to me with any questions I had and also helped me to work through the logistics of the test.

It had been years since I had taken the bar and thought there was NO WAY I would be able to pass this test finding out that I was going to be far along in my pregnancy during the test, but you kept me motivated!  I think one of the best things about you as a tutor is that you are compassionate and a cheerleader,  but also will tell your students when they need to improve and HOW they can do more work to improve.

Thank you for not only being my tutor but also a friend.  I wish you a ton of success in your business and will be spreading the word about your skills!!!!

I cannot say enough incredible things about Alisa. Even though she was in New York and I was in Chicago she was so attentive and communicative that I didn’t even notice the distance. She kept me calm and focused during my bar prep and gave me a game plan when I was feeling burnt out and defeated. I 1000% credit my passing to Alisa and highly recommend her to everyone.

I PASSED THE BAR!!! I just found out and got a score of 284. THANK YOU, for your support and guidance. I credit this to you – thank you for helping me focus on my strengths and utilize them for success!! I feel so blessed to have met you. Thank you!!!!!

Thank you for all of your help and support over the past few months. Your constant encouragement and assistance has made this bar journey more successful than I could have ever imagined. You have given me back my confidence (which I have been struggling to get back since October), and I am extremely grateful to have been able to work with you. I am going to miss our morning meetings.

Please keep in touch and come to a spin class with me sometime! Thanks for everything.

Update from Shelly – She passed the IL bar!

I PASSED!!! Thank you so much for all your help. You helped me become a much better writer this past summer.

My swearing is on November 10, and my mother said she wanted to fly in for the ceremony.

Robert D.
»
Stay up to date with helpful bar exam tips, our latest offerings, and more.

Make sure you are in the know. I will send you a snappy, savvy message every now and again!